Because it caters for road-going cars with very minimal modifications, NSW Production Touring caters for a wide range of budgets and experience levels. The vehicle classification system ensures drivers are competing against vehicles with similar performance levels.

The series was founded in 2002 and its immediate popularity saw it granted full NSW State Championship status in 2003.

Rounds of the series have predominantly been held at the Sydney Motorsport Park (formerly Eastern Creek), Wakefield Park and now-defunct Oran Park circuits, while special events have also been held at interstate venues such as Winton and Sandown.

The race formats include sprint races and one-hour endurance races, which include compulsory pit stops and the option of two drivers. 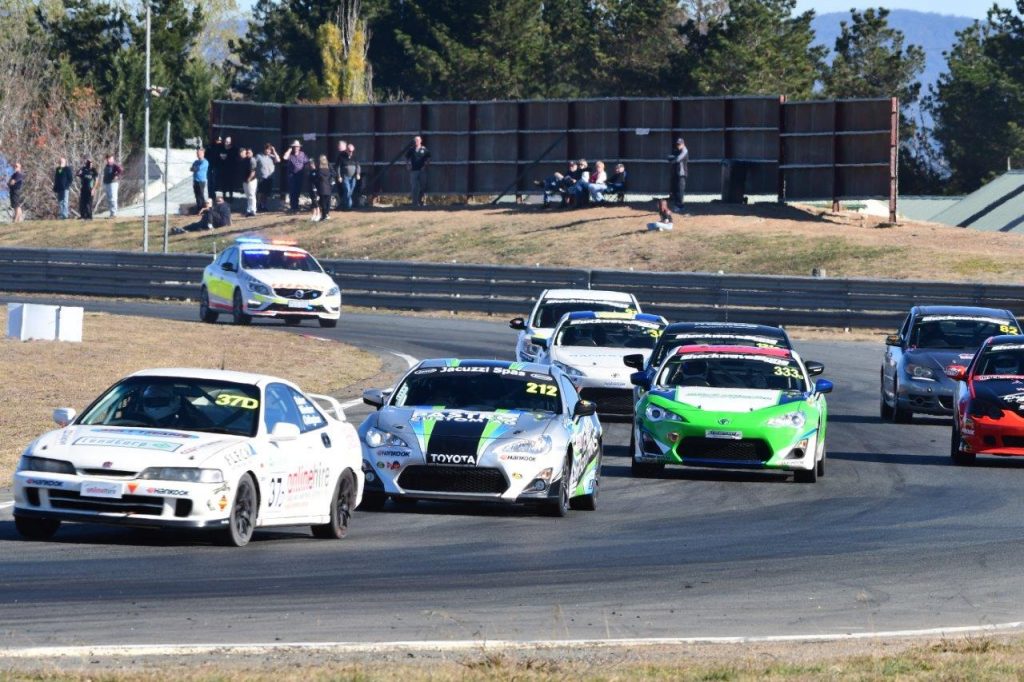 The NSW Production Touring Car Championship is divided up into nine classes: